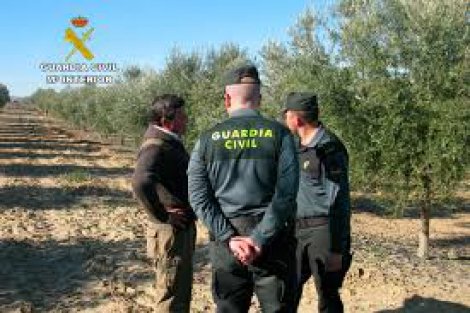 Today we bring to scene a report broadcast by the TV channel Cuatro in which we talk about the serious problem affecting the Andalusian olive grove.

Thefts in the field have multiplied not only in number, but also in magnitude. The Andalusian countryside and the lands of Extremadura are at war. Here you will find the most sought-after treasure for thieves: olives from which to extract valuable Spanish oil.

Source: mitele.es
OLIVE THEFT IN THE ANDALUSIAN OLIVE GROVE (is in spanish language)