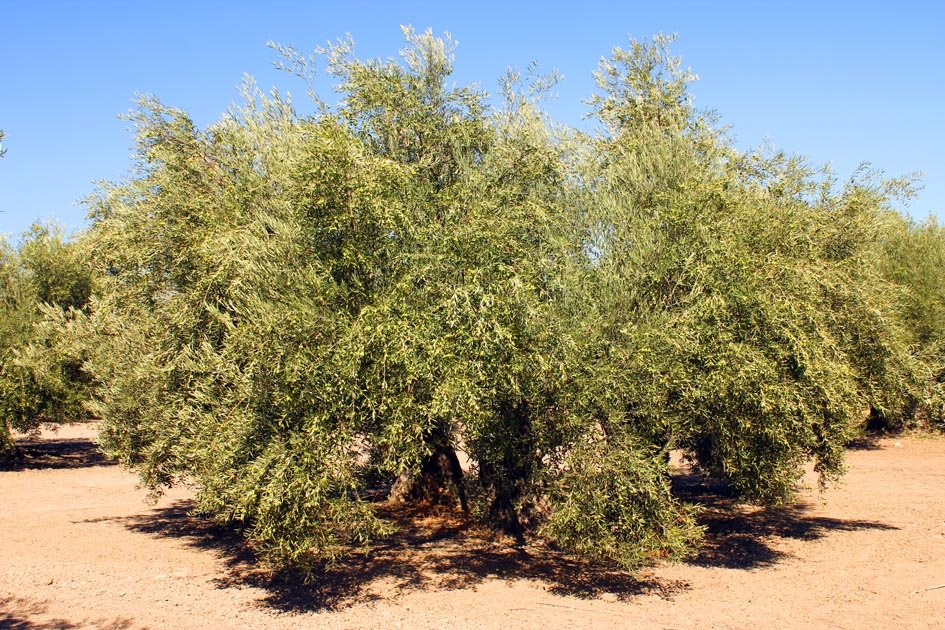 The extra virgin olive oil comes from olives CODEGENIL Bridge Genil, villa which was granted on 15 October 1935 the special title of “Optimi Olei Emporium” (The best oil in the world), due to the high quality of oils produced in this area. Today, still holds this title in Genil Bridge shield.

OLEI OPTIMI EMPORIUM
Formerly, before the irrigated crop fill our summer countryside, the so-called Mediterranean trilogy-vineyard and olive-cereal was prevailing in the field. Genil Puente noted since the late nineteenth century by the oil quality, thanks to the work, among others, Queen Emilio Montilla. It made sense this special dedication to the tree, as the farmland of our small township could not compete with the fertile plains of Córdoba and its surroundings, producing large cereal. As for wines, although there has always been good wines in the Bridge, the preponderance of Montilla and Shoemakers-Moriles so was called until 1912 – was overwhelming. Therefore, with the innovations and changing mentality D. Emilio had brought to the area, created a network of oil mills that brought fame to these payments. Proof of this are the countless awards in Spain and abroad were our oils. By way of example, we will say that in July 1909 the Morales won the grand prize and company, sheet honor and gold medal at the Exposition of Milan. The long list of awards made to the National Association for Bridge Genil olive granted the title of OPTIMI OLEI EMPORIUM-The best oil emporium. This title is unique in Spain, was approved at the meeting of the Association dated October 15, 1935. On January 3, 1936 was reported to the City Council. The formal ceremony took place on January 10, 1936. That day our people moved to the commissioners of the National Association of olive. After visiting several mills-those of D. Manuel Reina Noguez, D. Augustine Espuny Fonollosa and Morales and company-headed to hall of the council to make the official presentation of the title.

Genil Bridge had this motto in its heraldic symbol until 1985. In that year, due to pressure from nearby villages who began developing their olive industries, it was decided to withdraw the registration of the shield. A title won deservedly went into oblivion because of some local politicians who failed to see that with this gesture was erased at a stroke a story full of effort and prestige industrial labors for our people. In 2008, the new regional legislation forcing local authorities to register their badges and logos officially to avoid duplication and errors. Thus, the government team of the time, with the head Manolo Baena, decided to register the coat of Puente Genil justice was the old slogan appeared. This was done and well composed. According to the Resolution of 12 December 2008 of the General Directorate of Local Government, supported the entry in the Register of Local Andaluz and shield logo Genil Bridge Township (Córdoba), according to the record number 025/2008/SIM .