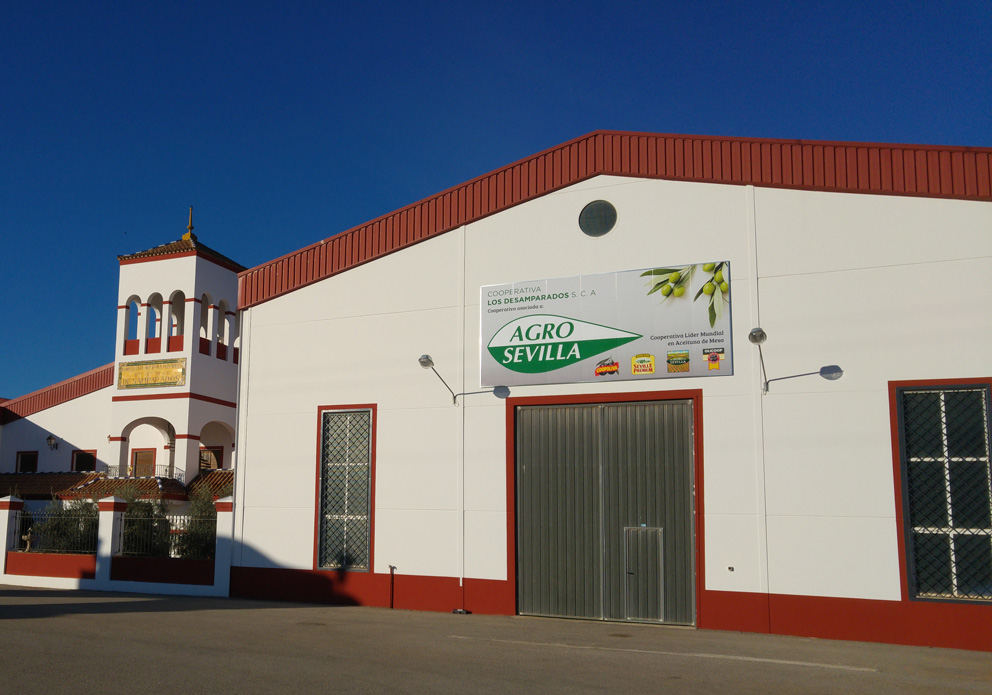 On October 31st, 2017, our Cooperative’s Assembly of members formalized the entry into Agro Sevilla Aceitunas SCA.

Every year our cooperative will contribute 3,200,000 kg to Agro Sevilla. of green olive that we have established as a quota. With the integration in this group we are part of a second level cooperative whose mission is to contribute to the growth of farmers by guaranteeing the marketing of their products throughout the world, providing added value to the olive and obtaining optimum profitability. In this way, our members will be able to perceive a greater benefit for their olives, since Agro Sevilla is present in all the links of the chain, which results in greater security to place their productions and obtains greater added value.

Established in Andalusia since 1977 as a second degree cooperative, Agro Sevilla is the largest producer, packer and exporter of olives in the world.

Currently, Agro Sevilla is part of 13 cooperatives and more than 4,000 associated farmers, reaching an annual production of more than 80,000 tons of olives and exporting our olives to more than 70 countries around the world.

Agro Sevilla’s vision is to provide its customers and consumers around the world with the best olives produced by our farmers, guaranteeing farmers that their annual production will be marketed at a fair price that guarantees the future of the olive grove for the next generations.